Implant prosthetic dentistry, especially in the anterior esthetic area, is one of the hottest topics in Dentistry. The diagnostic phase is critical. In the lecture, are discussed all the parameters to achieve the correct diagnosis of the socket and the various treatment plan correlated to each anatomical socket type.

The Dual Zone criteria (distinction between bone and tissue zone) will be evaluated and discussed in detail, regarding each of their variables.

In the surgical part, it will be described the criteria necessary for successfully utilising minimally invasive protocols within the esthetic zone and the possibility of placing or not placing a bone graft in the “gap” and the opportunity to use a connective tissue graft to overbuild the site bucco-lingually, performing the Surgical Veneer Grafting Protocol, idea'ed by the Agnini brothers.

To achieve “Esthetic Perfection”, every minimal detail should be considered, starting from the temporary on the day of the surgery: Drs Agnini will describe various clinical options and techniques, comparing the traditional and digital possibilities for efficiently and esthetically fabricating a temporary restoration immediately after implant placement in the replacement of a single tooth. In the digital prosthetic part, the authors will analyze different cases, highlighting the operational differences that they have developed over time, with the increasing knowledge of new materials and daily advances in new software's.

Graduated in 2007 from the University of Modena and Reggio Emilia.

He attended the NYU College of Dentistry in the years 2009 – 2011 having, among others, as teachers and mentors Doctor Dennis Tarnow, Doctor Christian Stappert, Doctor Stephen Chu and Doctor Michael Bral.
He has been the Clinical Research Fellow of the Ashman Department of Periodontology and Implant Dentistry at NYU, under the supervision of Dr Sang Choon Cho.

Since 2011 he is a lecturer of the Dental Xp Website, being also part of the Editorial Board.
Author of the book “Digital Dental Revolution: The Learning Curve” edited by Quintessence

Graduated in 1989 from the University of Modena and Reggio Emilia, Italy.

He has private dental practices in Modena and Sassuolo, Emilia Romagna, where he dedicates only to FixedProsthetic Dentistry, Periodontology and implant Dentistry.

Since 2011 he is a lecturer of the Dental Xp Website, being also part of the Editorial Board. 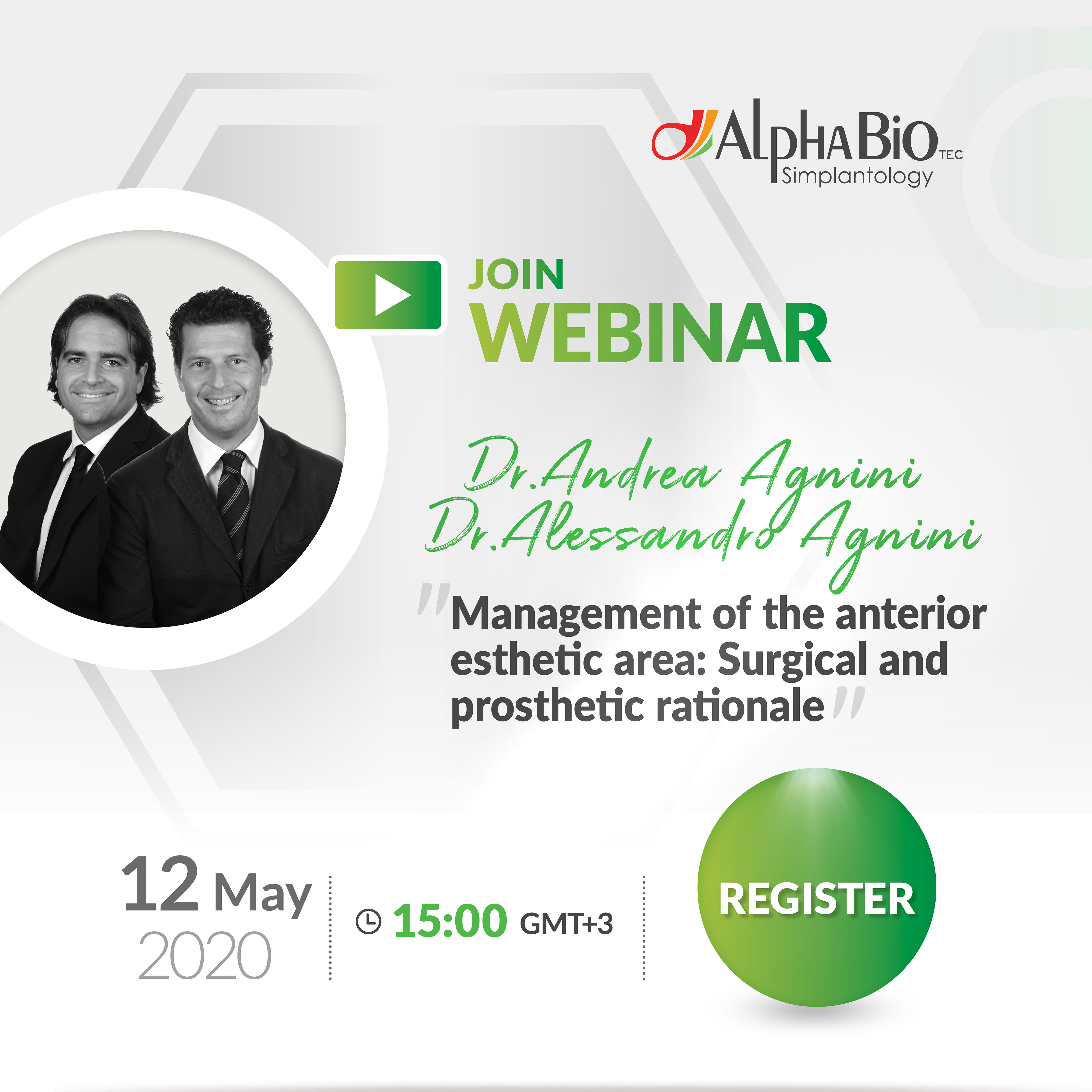 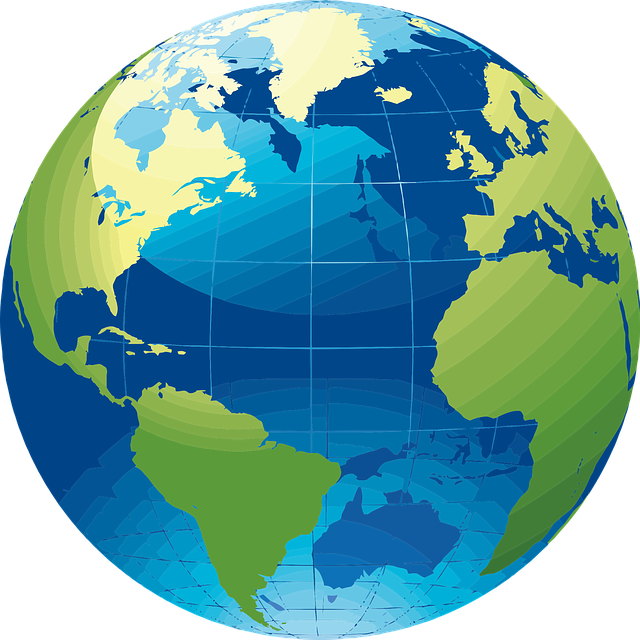 Register for free! Link to webinar will be sent to your email 2 days before the webinar.
Back to All Events